Back in the 1960’s,  a Glow Sticks original purpose was to benefit the Sailing Branch of the Military for Experimental Bombs, and creating targets for airstrikes. As well as being a much safer alternative to the traditional flare. The 60’s was clearly a bright decade, as it was also around the time the LED or Light Emitting Diode was discovered by James R Biard and Gary Pittman. Because of the expense of the LED, they were only used in highly professional laboratory equipment, but since the 70’s, the price has dropped dramatically, and LED’s have slowly found their way into a heap of different things; flash lights, office lamps, giant advertising signs, Christmas Lights etc.

Nowadays Glow Sticks are typically used for Music Concerts, Festivals, Discos, Parties, Night Time Fundraising Events, 90’s Raves the list could go on and on. And it’s not all about the bog standard Glow Stick anymore either, oh no! There’s tons of variations on the standard Glow Stick, Glow Stick Caps, Glow Stick Glasses, Glow Stick Tiaras, Glow Stick Ear Rings.. And as for LED’s, they’ve found their way into all sorts of kids toys and novelties.

But have you ever thought about getting savvy, and jazzing up or should I say glowing up your house? What about a bit of Glow in the Dark Interior Design. It’s pretty effective you know!

How about creating a warm and welcoming atmosphere for the evening with some Glow in the Dark Balls. Just dim the lights, and place a few around the room. They’re really effective, and even glow for up to 12 hours. 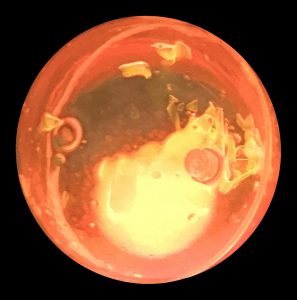 These LED Fibre Optic Wands, are the perfect centrepiece for you’re Dinner Party. Just simply press the button to change between six modes, including colour-changing slow wave, flashing and intense static colours. So one suggestion you could do is grab a handful of the Optic Wands, place them all in a nice vase, set them to the static colour theme of your Dinner Party, and there you have a perfect, eye-catching centre-piece! 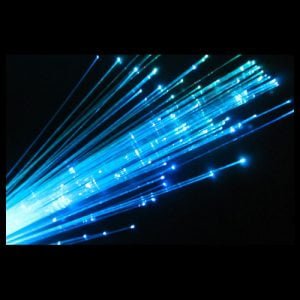 As well as the Fibre Optic table-pieces, you could also decorate the table with some LED Tea lights. The base is finished in a stylish glitter effect in either Gold, Silver or Red and when activated the LED golden flame flickers gently and looks amazing in the dark. The Tea Lights remain cool to the touch, so if you’ve got any little one’s running around and causing chaos, you don’t need to worry about the possibility of burnt hands! 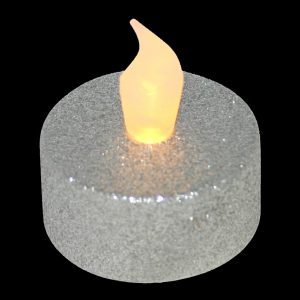 Why not bring a little ‘Beauty and the Beast’ into your home, and decorate your living space, or dining area with these funky free standing, metal effect base and wax-look candle. The strong LED flickers gently, and looks incredibly realistic. It also remains cool to the touch, so it’s family friendly! 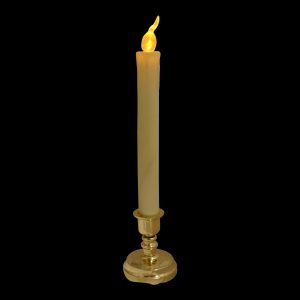 You could even subtly decorate the room with a few LED iLLoom Balloons. In particular the white balloons would make for a really effective look to help brighten up the room and create a delicate atmosphere. The iLLooms are super easy to inflate, and batteries are included.

We hope we’ve given you a few ideas to get creative and brighten up your home.

These Glow Novelties won’t break the bank, and it’s a super effective way of creating a welcoming and warm atmosphere, especially if you’re planning on hosting a Dinner party for the evening.